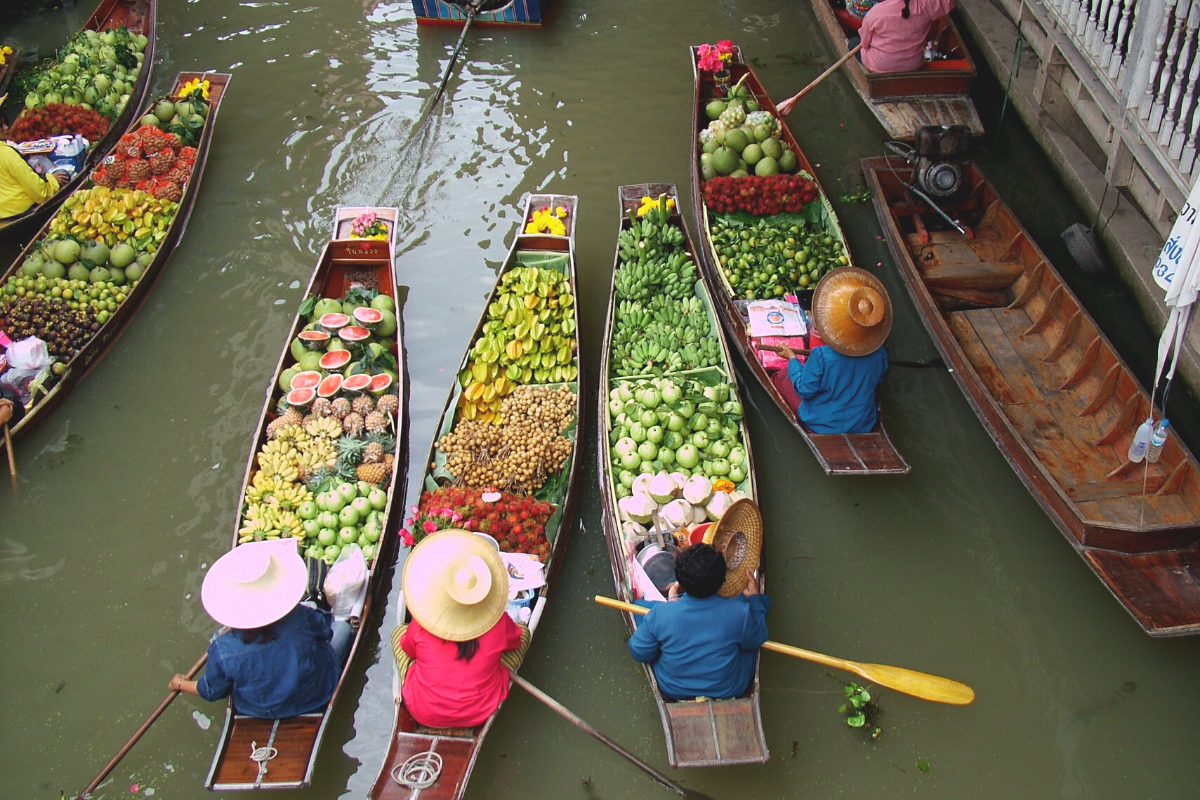 Bangkok is Thailand’s capital and has plenty to offer with its many popular tourist attractions & historical sites. It is not to be missed!

Bangkok is not just known for it’s beautiful temples, but also as a favorite tourist destination with its many attractions and historical landmarks.

Bangkok is also a vibrant, cosmopolitan city that can’t be missed. It is a city of contrasts, from the serene Buddhist temples to the vibrant nightlife. Bangkok’s great for families with plenty of attractions to keep children happy. Bangkok is a gateway to the rest of Southeast Asia and a must-see destination.

Places to visit in Bangkok

The Grand Palace is a complex of buildings, the most prominent of which is the Vimanmek Mansion, from which the king grants an audience to his subjects. The construction began in 1782 and was completed in the 1820s. The palace served as a residence of Thailand’s kings until 1925, when it was transformed into a museum.

The Grand Palace is a must for anyone traveling to Bangkok. It is a large complex that includes many buildings and courtyards.
The palace at one time was the king’s home as well as the place where the government of Thailand carried out their work.
A trip to the palace can take hours.

There are over 214,000 sq meters to cover. Be wary of potential scams when you are not inside the palace and only pay the entrance fee when you are actually going in

Shopping enthusiasts – this place is absolutely for you. Anti-shoppers – give this one a pass. With 8000 stalls and 27 acres, it’s one of the largest markets in the world.

The market opening on both Saturdays and Sundays attracts nearly 200,000 visitors a day. You will find virtually anything you can imagine here and often at local prices rather than tourist prices. It is well worth picking up a map before you visit.

People often refer to Bangkok as “The Venice of the East” because of the many little canals around the city. Drawn from the Chai Phraya River, these canals shape and define Bangkok’s identity.

The river is the life of Bangkok, with 50,000 people still commuting along its banks on one of the city’s many ferries.

Taking a boat trip down the river is fascinating as you will see high-rise condominiums and fancy hotels in one part, while you will see wooden shacks and children playing in the water in other parts. Feel free to get on and off at any of the stops the ferries make to further explore the city.

The Bangkok National Museum is the largest museum in Thailand and showcases a huge collection of artifacts from ancient Thai kingdoms. King Rama V first opened the museum to show off gifts from his father
The museum has a diverse range of items on display, such as Chinese weapons and jewelry, puppets and clothing. They also host tours in English on Thursdays so it’s a good chance to learn more about these interesting objects.

Dusit Zoo is the oldest in Thailand and has provided a place for wildlife lovers for over 60 years.
The zoo is one of the most modern zoos you’ll see. It has all the amenities including an animal hospital, museum, and education center while still operating as a working zoo.