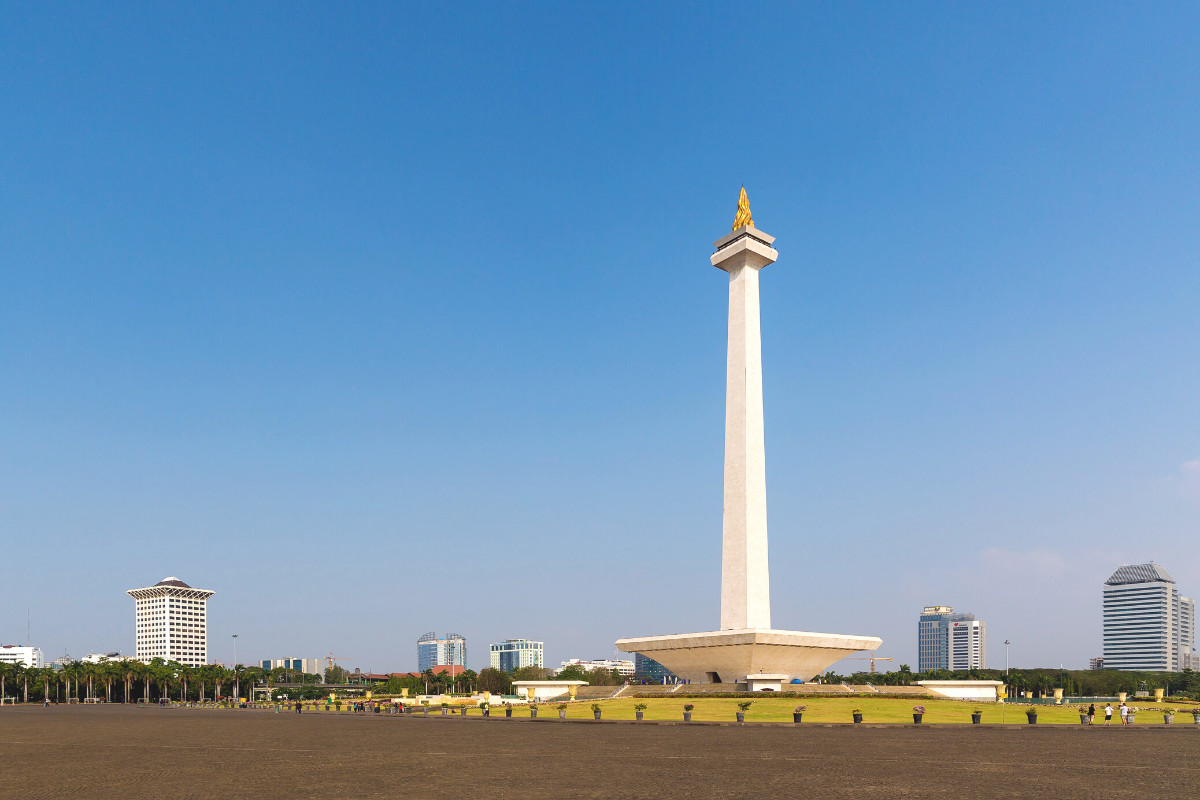 Jakarta is a bustling city and it can be hard to find the time to see all the many attractions that it has.
With so much to see and do, here are some of the best places to visit in Jakarta.

Places to Visit in Jakarta

The National Monument, also known as Monas, is a memorial monument that has a height of 132 meters or about 433 feet and was built on an area of ​​80 hectares.

The monument itself is made of gold sheets and there is a big flame on top. That represents the spirit of the struggle which has lit up like fire.

Monas wanted to use the goal as a reminder of Indonesia’s struggle for freedom. The goal is also supposed to inspire Indonesians & get them patriotic for the coming generations.

The National Museum of Indonesia

Jakarta’s National Museum is a historic tourist attraction on the western edge of Merdeka Square in Central Jakarta. With around 70,000 artifacts in its collection, many consider it to be Indonesia’s most important.

Officially opened in 1868, the Gedung Gajah Museum is popularly known as “The House of Elephant” or “The House of Statues.” This name comes from a bronze elephant statue that was donated by King Kin, which stands in the front yard.

It used to be known as Gedung Arca because of the different time periods’ statues available for viewing here. In 1979 it became the Museum Nasional, or National Museum.The museum is not only a place for researching and digging deep into the country’s history, as well as for developing knowledge and skills to make your stay in the town fulfilling. It’s also a center of culture, education and entertainment.

Now’s a great time to get to Jalan Jaksa. It used to be full of flophouses, but gentrification has helped it get on track without losing its old charm.

If you’re travelling in Jakarta on a budget, you’re probably going to end up there and we think that is just fine! The area is just 1 km south of the National Museum and Merdeka Square, so it’s handy to explore on foot or using public transport.

Suropati Park was originally a village green surrounded by mansions in the fancy Menteng residence. But, nowadays, it’s become a popular tourist spot for both locals and visitors to Jakarta. It’s especially good for people who want an escape from the noise of the city.

This is a great place to spend your day off. If you want, you can lay down on the grass and pet one of the park’s cats or listen to music made by local friends, who are playing their acoustic guitars.

Indonesia has a lot of different religions, but the majority of the population follows Islam. Around 90% of Indonesia’s 262 million people are Muslim!
Hence, the largest mosque in South East Asia is in Jakarta, as well as the 3rd largest in the world.

With its capacity to fit more than 20,000 people, this is one of the largest mosques you’ll find in Jakarta. Just a stone’s throw away from Merdeka Square and opposite Jakarta’s Cathedral.